Toronto, Ontario, Canada -- February 22, 2022 - Xplore Resources Corp.  (TSX-V: XPLR) (“Xplore or the “Company”), is pleased to announce that it has entered into an Option Agreement (the "Agreement") with 1544230 Ontario Inc. and Gravel Ridge Resources Inc. (together the “Optionors”) to earn a 100% ownership interest in eight (8) unpatented contiguous mining claims (3416 ha) that make up the Surge property (the “Property" or "Surge") located in the Patricia Mining District, Ontario, Canada approximately 150 kms east of Red Lake, Ontario.

The Property is in the Superior Province of the Canadian Shield, along the 450 km, E-W trending Sydney Lake – Lake St. Joseph (“SL-LSJ”) fault, separating dominantly intrusive rocks and greenstones of the North Caribou superterrane to the north from the metasedimentary rocks of the English River terrane to the south. (Ref. Figure 1.0).

Wes Hanson, P.Geo., President and CEO of Xplore, comments: “The fundamentals of the lithium sector are extremely robust with strong demand and limited supply. Most analysts agree that the increased demand for lithium batteries to supply manufacturers of electric vehicles will exceed lithium supply for the foreseeable future. The Allison Lake batholith represents a premium address for lithium exploration in Ontario. Our Perrigo Lake property is adjacent to the batholith and the Surge agreement increases our land position to over 6700 hectares in this highly prospective, road accessible lithium district, which also happens to be highly prospective for gold as well. Both properties are close to the major, regional scale break subdividing two superterranes of the Superior province. Historical mapping by the Ontario Geological Survey has identified key indicators of fractionation of the Allison Lake batholith. Peraluminous granite intrusions are scattered through the region, one of which transects the Surge claims. Lithium bearing pegmatites, have been identified at Root Lake, 12 kms to the west, where a historical Li2O resource was established at the McCombe lithium deposit in the mid 1950s. Ardiden Ltd. (2016) reported channel sampling returned 14.0 meters averaging 1.67% Li2O, two kms east of the Property. Our plan is to aggressively evaluate the lithium potential at both Perrigo and Surge, deploying our existing exploration capital immediately.”

Under the terms of the Agreement, Xplore will acquire a 100% ownership interest in the Property by completing the following:

On completion of the above noted cash payments and share issuances, Xplore will have earned a 100% interest in Surge and upon commencing any commercial production of any minerals from the Property, the Company will pay the Optionors a royalty on production equal to a 1.5% net smelter return royalty (the "NSR").

The transaction and the issuance of the shares contemplated by the Agreement are subject to the acceptance of the TSX.V. Any securities issued will be subject to applicable statutory hold periods for a period of four months plus a day from the date of issuance. 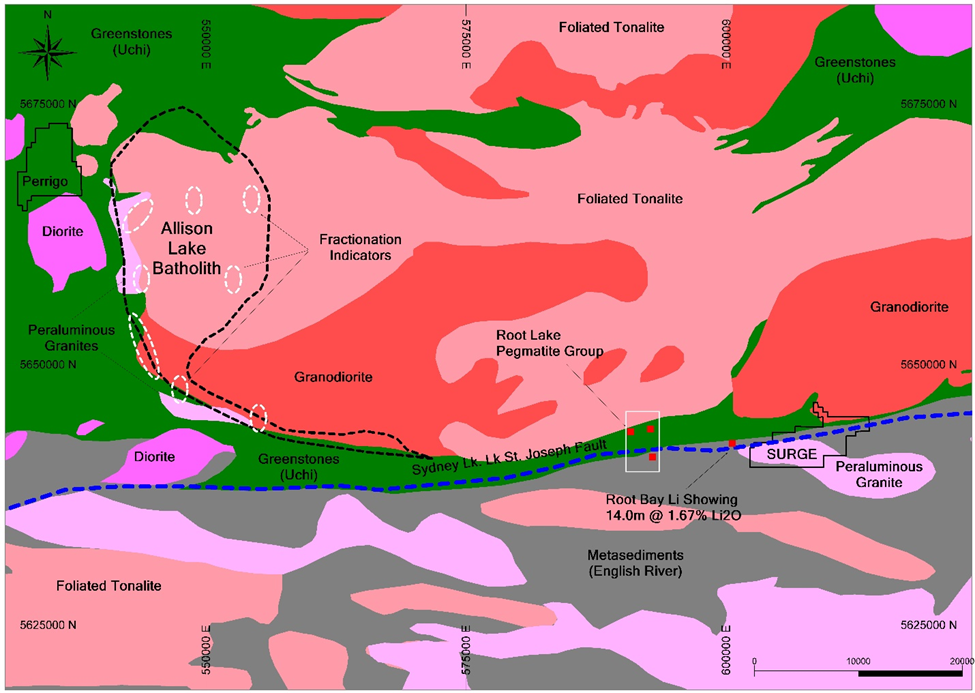 Xplore Resources is a Toronto based mining exploration company listed on the TSX Venture Exchange under symbol XPLR and is focused on the acquisition and development of mineral projects in the Americas. The Company is led by a highly experienced management team and is comprised of industry experts with executive and senior management experience in geology, banking, private equity, investor relations and law.

Mr. Wes Hanson, P. Geo., President & CEO of Xplore and registered in the Province of Ontario is the “Qualified Person” under National Instrument 43‑101 Standards of Disclosure for Mineral Projects ("NI 43-101") and is responsible for the technical contents of this news release and has approved the disclosure of the technical information contained herein. 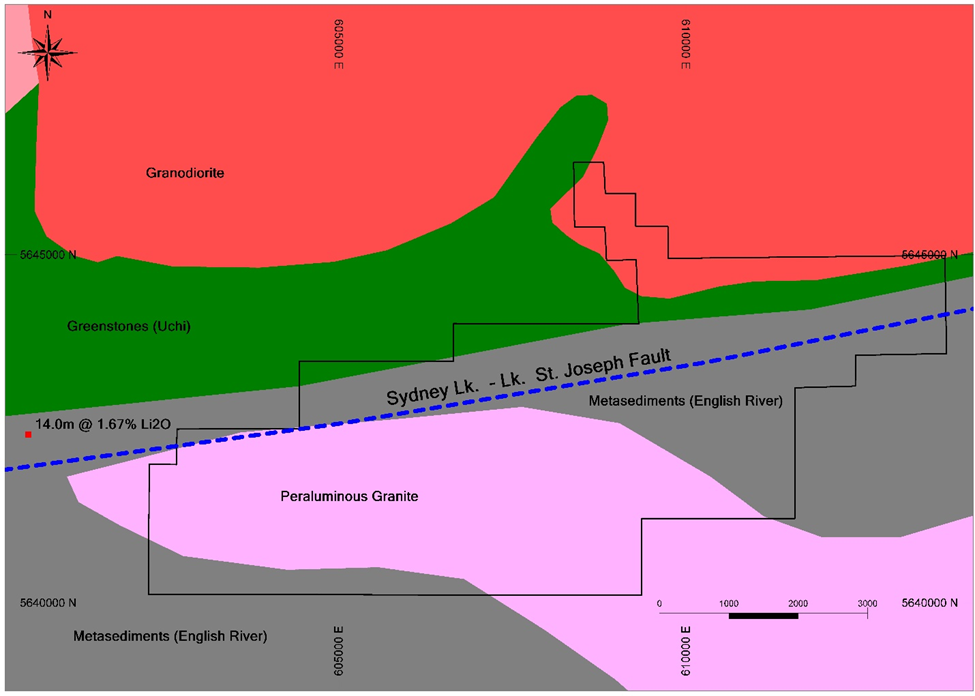 ON BEHALF OF THE BOARD
“Wesley C. Hanson”
President & CEO

ANY SECURITIES REFERRED TO HEREIN WILL NOT BE REGISTERED UNDER THE U.S. SECURITIES ACT OF 1933, AS AMENDED (THE "1933 ACT"), AND MAY NOT BE OFFERED OR SOLD IN THE UNITED STATES OR TO A U.S. PERSON IN THE ABSENCE OF SUCH REGISTRATION OR AN EXEMPTION FROM THE REGISTRATION REQUIREMENTS OF THE 1933 ACT.

THE TSX VENTURE EXCHANGE INC. HAS IN NO WAY PASSED UPON THE MERITS OF THE PROPOSED TRANSACTION AND HAS NEITHER APPROVED NOR DISAPPROVED THE CONTENTS OF THIS PRESS RELEASE.

Information set forth in this news release contains forward-looking statements. These statements reflect management's current estimates, beliefs, intentions and expectations; they are not guarantees of future performance. Xplore cautions that all forward-looking statements are inherently uncertain, and that actual performance may be affected by a number of material factors, many of which are beyond Xplore's control. Such factors include, among other things: risks and uncertainties relating to Xplore's ability to complete the proposed Transaction; and other risks and uncertainties, including those to be described in the Filing Statement to be filed by Xplore on SEDAR.com. Accordingly, actual, and future events, conditions and results may differ materially from the estimates, beliefs, intentions, and expectations expressed or implied in the forward-looking information. Except as required under applicable securities legislation, Xplore undertakes no obligation to publicly update or revise forward-looking information.

Back to Past News